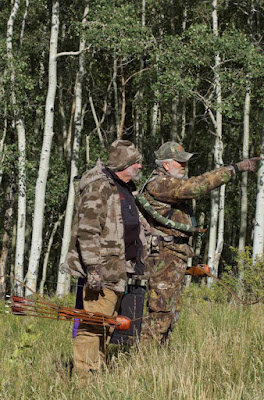 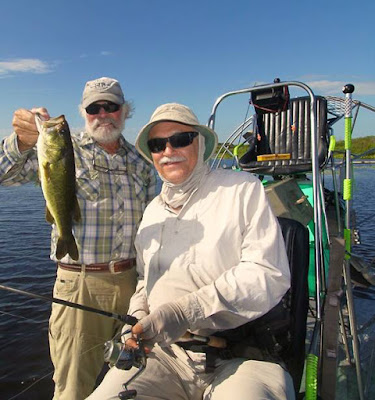 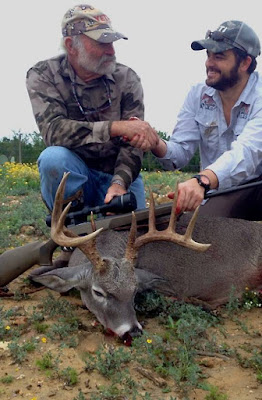 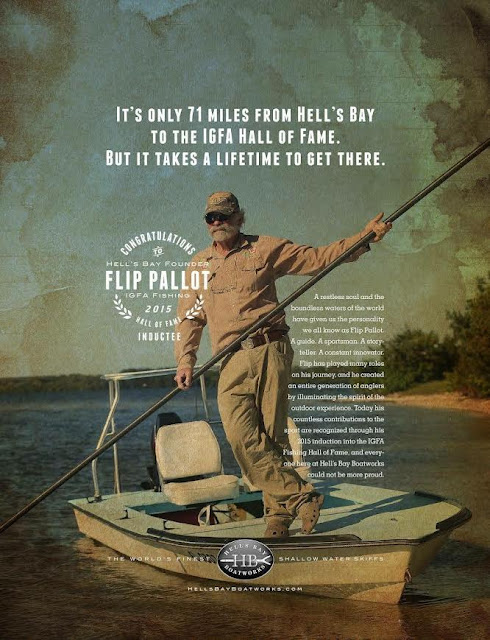 All of us here at flippallot.com, Mad River Outfitters, and those that are involved in Flip's life and "projects".....would like to extend a HUGE Congrats to our fearless leader!!!!!

Flip is being inducted into the IGFA Hall of Fame tonight in Dania, Florida.

He joins an elite group of 110 legendary anglers.

Click Here for more details on the event at the IGFA on Tuesday, November 3rd

In the meantime…..here’s a an update as to what is going on at flippallot.com:
*  You may have noticed that we have been absent for a few months. Well.....there is good reason. Really good.

Keep your eyes on the Tall Tales Blog. Flip has written a story about the "misadventures" of the last few months and will explain it all....in his own special way of course. Should be posted within the week.

Have no fear though.........he's back and better than ever and you'll be hearing from us regularly from here on out.

Posted by Unknown at 6:01 AM No comments: