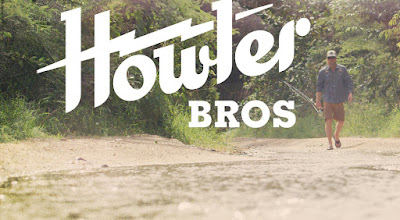 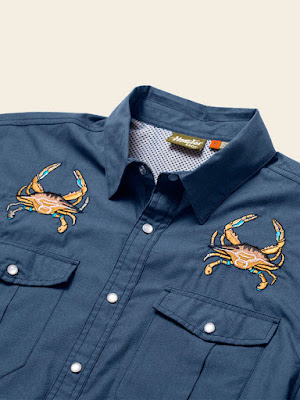 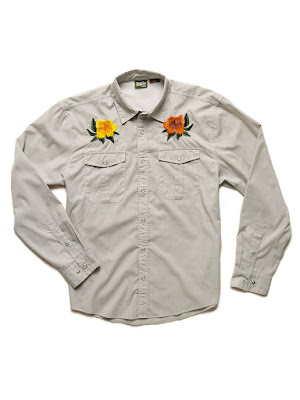 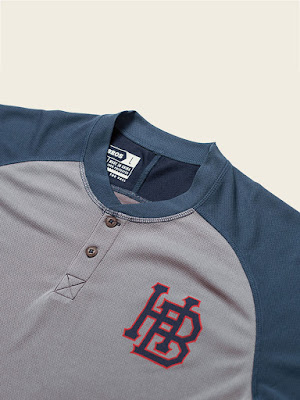 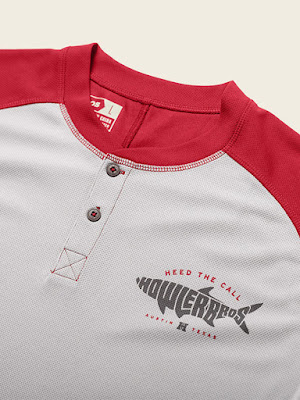 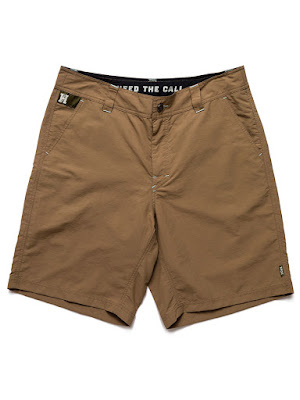 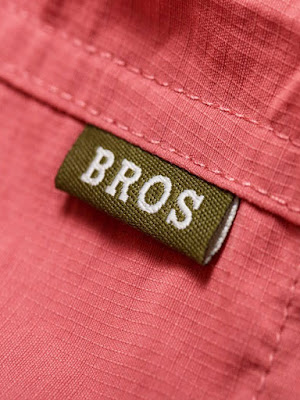 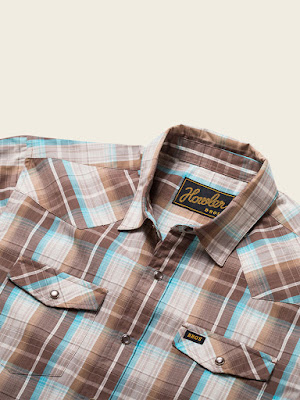 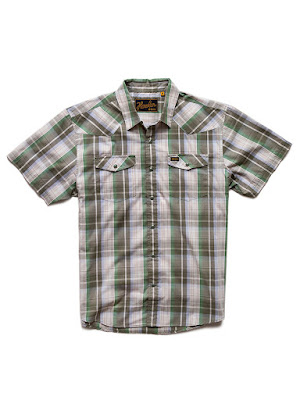 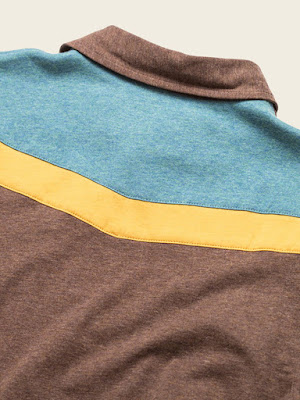 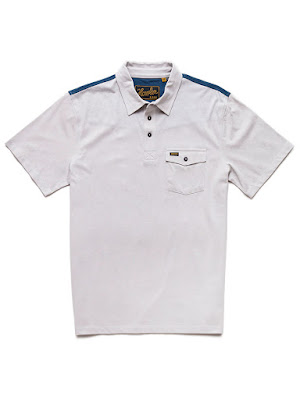 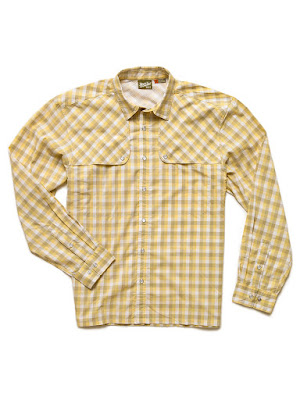 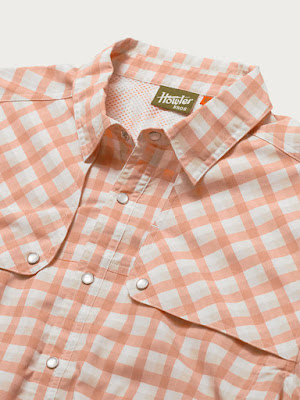 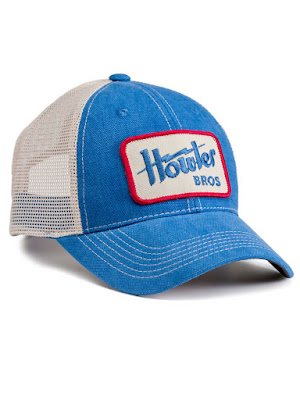 The sun comes up quickly on new hunting country when you don't know your way around or where turkeys want to be in the spring breeding season...It's the sound of a gobbler, before he flies down in the morn, that tells you where to go. How to get there is a mystery when you don't really know where THERE is!

So it was Sunday morn...The bird gobbled frequently but I was to far away to answer and didn't want to until I knew what the situation was. Was he in the open? Was he with hens? Were there more than a single gobbler?...'all answers I needed before calling to the bird.

I took a compass course through a wet swamp in the direction of the gobbler...he gobbled still. I came out on the other side of the swamp on a mowed gas line where the gobbler was breeding a hen as I carefully peered north along the line. Three other hens watched the breeding with what I supposed was, nesting, on their minds.

I Kee kee'd and clucked to the the hens and they answered at a hundred yards...the north breeze bringing me their soft, rhythmic responses.

The gobbler began to answer and these conversations went on for 30 minutes as the gobbler strutted amongst the two remaining hens.

All at once I couldn't see the gobbler any longer...it dawned on me that he was coming!!!

I got my ancient single shot, Iver Johnson Bicycle Company .12ga up and pointed in the direction he had to follow to get to me...and before I knew it, he had covered the 100yds and was under ten steps away coming around a palmetto clump. I quiet cocked the hammer and touched off a load of #6 Bismuth and the morning went from a hunt to a celebration of being in the natural world, alone, lost and successful as a hunter...'as my forebearers had been. 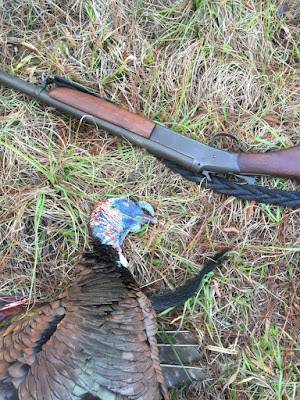 Now I had a large gobbler to carry along as I pondered where to go and how to return to the hunt camp...'all the subject of another blog entry...'stay tuned...